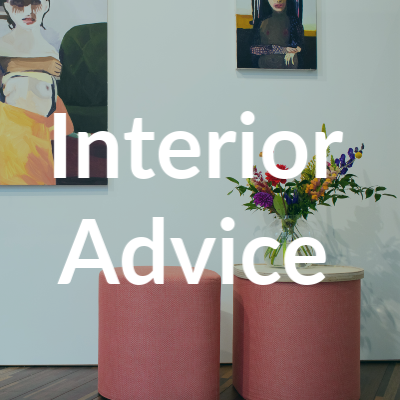 The history of the curtain

I recently came to a special discovery, namely that curtains were not used as we now use them. Curtains were not on the windows but around the bed.
Curtains were mainly used to separate rooms. In the old days, these were just simple pieces of cloth attached to the ceiling beams. In the Middle Ages, more and more attention was paid to these curtains and the four-poster bed phenomenon arose in the 14th century.
The curtains were beautifully embroidered and had impressive drapes. The curtains around the bed had several functions: the sleepers were protected from the cold, dust, dirt and vermin and of course prying eyes. The status of the owner could be seen from the length of the draperies: The higher the nobility, the more the four-poster bed could be covered.

For centuries, a bed was a product to radiate your wealth. Often there were no separate sleeping quarters and people simply slept in a box bed. The bed therefore had a ceremonial function: an invitation to share the bed was seen as a political honor in the second half of the 15th century. The cover of the bed became more and more complicated and extravagant. A beautiful and extensive four-poster bed became the way to show your wealth and your unprecedented taste and sense of style to the outside world.
The emergence of glass windows in the 17th century shifted the curtains from the bed to the window frame. Because the windows provide light but also a view, they were partly covered with light, transparent fabrics or shutters. In the 18th century, curtains were also added, these were a lot simpler than people were used to.
The pull-up curtain was also a new phenomenon and was also called festoon or cloud curtain. This curtain was originally made of silk and hung flat against the window. 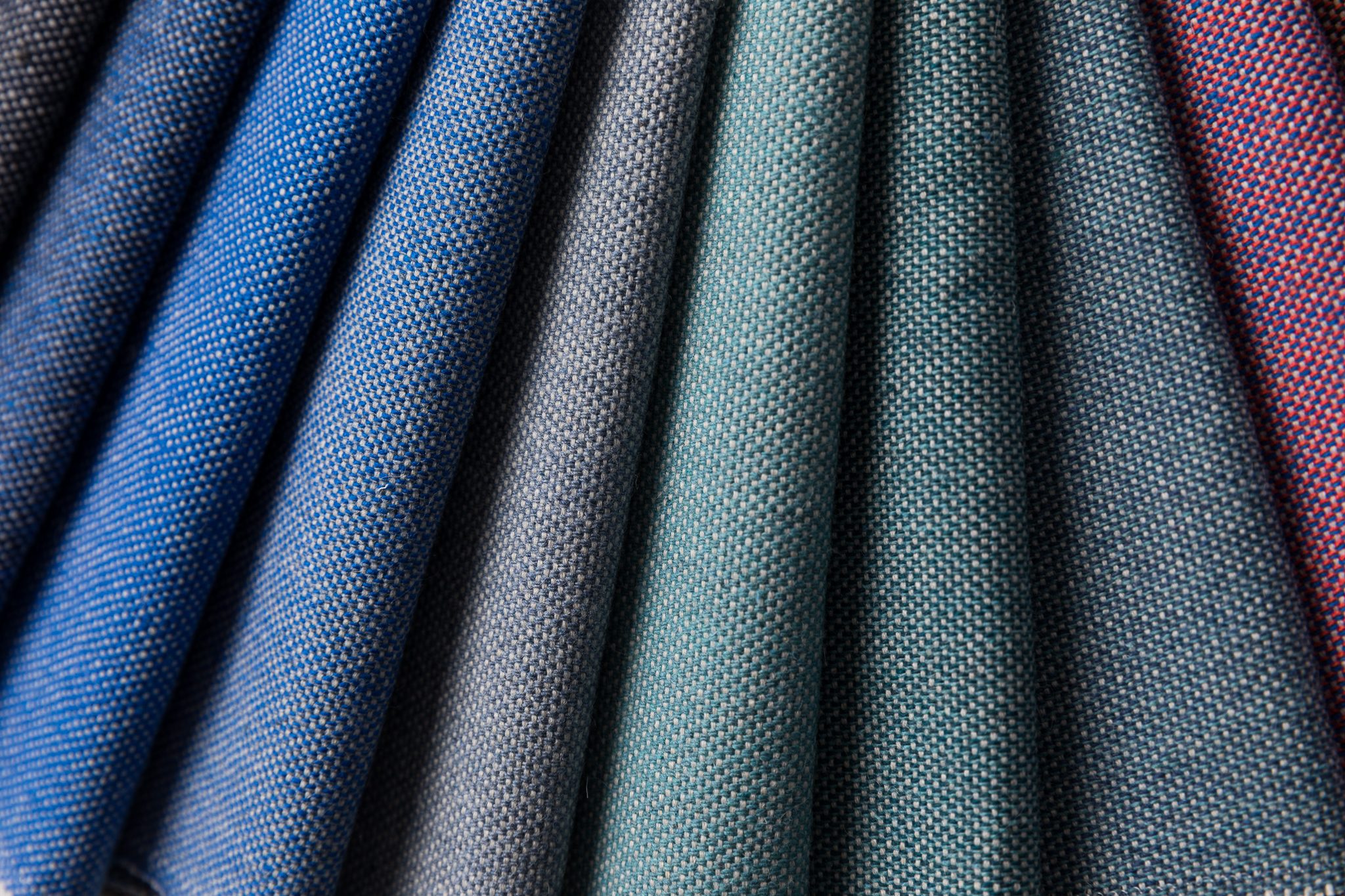 The Industrial Revolution has brought about the greatest development in curtains. The mass production of household textiles, the development of synthetic dyes and dyes and the unhygienic view of the bed curtain are causing major changes. More and more people had money and could show their wealth through luxurious curtains and draperies. In the 20th century, so many different living styles and trends emerged. Partly due to these developments and more scientific and technical insights, many different variants emerged. It is therefore not for nothing that the statement “The choice is huge” is often mentioned.
While the curtains were initially influenced by wealth, they subsequently depended on different living styles and trends. Nowadays choices for curtains are more influenced by techniques, different yarns, but above all your own taste and your own choice. In addition, the different types of curtains increasingly have their own function with the associated fabric regulations.
Are you looking for a durable fabric to make your curtains? Take a look at the fabric below or look at the upholstery fabrics.