Enschede Textielstad: then and now

In the first textile factory in Enschede, bombasine cloth was woven, a strong woven fabric in a twill weave. The city housed dozens of large factory buildings, smoking chimneys, and thousands of workers walking, cycling, or taking the tram or bus to work and home.

Crisis in the textile industry

In the 1950s the city fell into a deep crisis. The Dutch East Indies, an important market, disappeared. Subsequently, production was moved to low-wage countries, resulting in mass layoffs. In the 1960s, the last textile factories closed their doors, except for two. 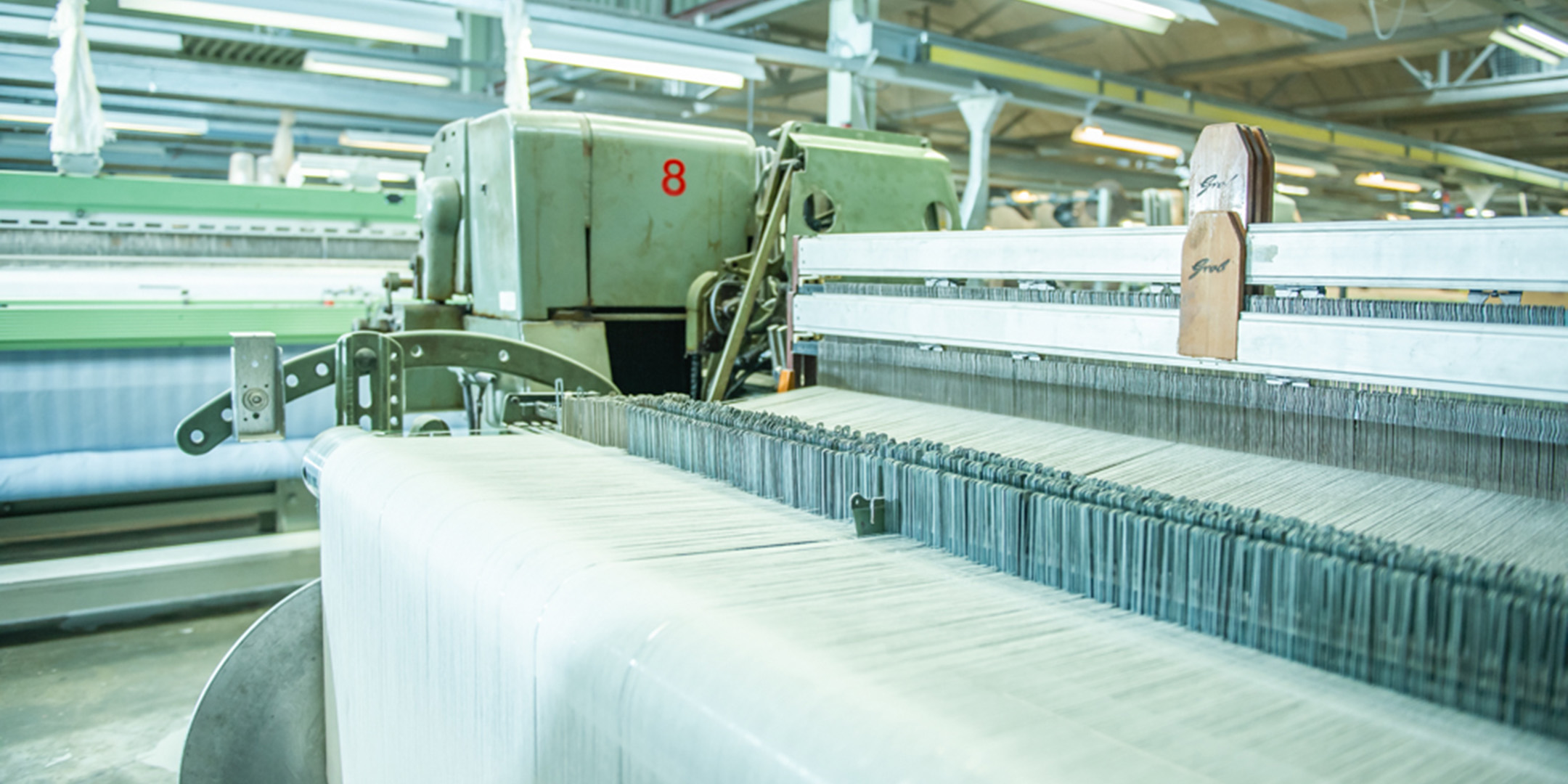 In addition to A.C. ter Kuile and Scholten & van Heek, Enschede also has a new weaving mill, namely Enschede Textielstad. This weaving mill was founded 7 years ago by Annemieke Koster, and is housed on the site of A.C. ter Kuile. Thanks to the nice collaboration with this company, Enschede Textielstad can use the knowledge and craftsmanship of the weavers who have many years of experience.

Below you can see our sustainable fashion and interior fabrics: