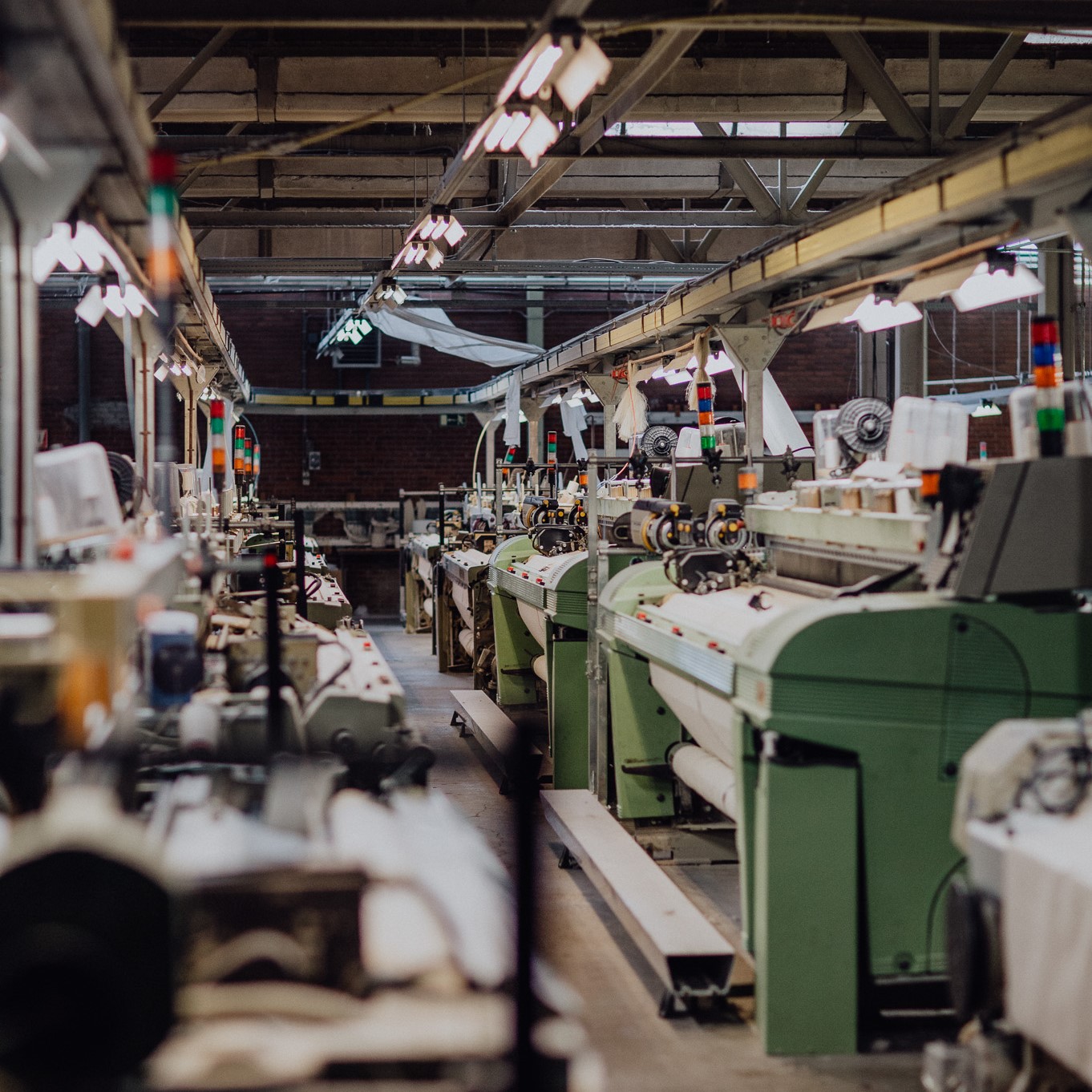 History of the Breton stripe

The Breton stripe is a real friend to everyone. Due to its common character and simplicity, it is loved in almost every wardrobe. In this article I will tell you more about the history of this stripe. How did the Breton stripe become a classic?

For the origin of the Breton stripe and stripes in general, we go a long way back: the Middle Ages. In Western culture, there is a long tradition of striped clothing for those outside the established order. Think of jesters and other carnivalesque figures, but also of the sick and prostitutes. Stripes were executed in many colors and sizes, both horizontally and vertically. Prisoners also wore striped clothing: we still know this today. 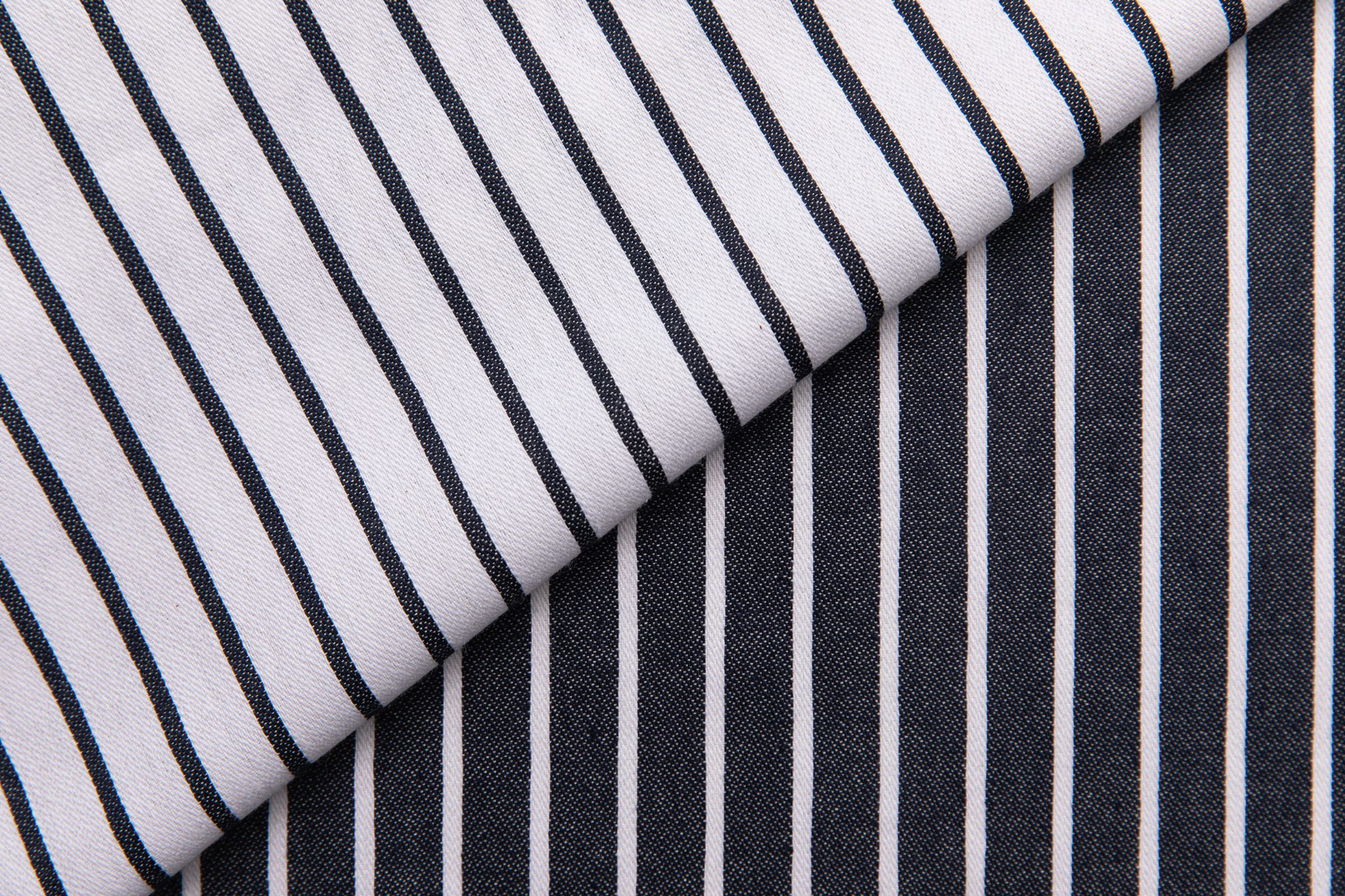 The line was taken over by sailors. Until the nineteenth century sailors and fishermen wore their own clothes on board. The sailors often made these clothes themselves, whether or not according to the rules as imposed by the captain. The stripe emphasized the low status the sailors had in the hierarchy of the navy.
In 1858, the clothing of the French navy was officially established. This included the marinière: a long knitted top with a boat neck and three-quarter sleeves, and of course: white-blue stripes. To be precise: 20 white stripes and 20 or 21 blue stripes on the front, and 15 white stripes on the sleeves and 14 or 15 blue stripes. The blue stripes were an inch wide, and the white stripes were two inches wide. The clothes were made by tailors in the Navy workshop.
There are a few reasons for the use of the stripes in sailor uniforms. As you read above, historical tradition is one of them. There are also a number of practical reasons. For example, the white-blue stripe is clearly visible when a sailor fell overboard.
In addition, a stripe was easy to knit at the time. In 1816 the circular knitting machine was invented and with this technique a seamless outfit with boat neck could easily be made. The color blue can also be explained logically. The largest naval force of the time, the Royal Navy, had been wearing this color for years. It radiated status and victory. This color was expensive at the time; another reason to alternate the blue with the (much cheaper) white.

In the second half of the nineteenth century, the Breton stripe was the inspiration for the first swimwear. Before that, undergarments were always white or ecru, but that changed around 1860. Colored undergarments became particularly popular in the United States and the United Kingdom. In Northern France in particular, this resulted in a striped image on the beaches. Clothing, as well as changing booths and chairs, were designed in the popular stripe pattern.

In the 1920s, sailor clothing became an increasingly important source of inspiration for Coco Chanel (1883-1971). This was partly because Chanel was one of the first to use jersey fabrics in casual wear for women, which was unusual at the time and had a cheap appearance. The simplicity and class of her designs made her one of the greatest fashion icons of her time. The Breton stripe was reflected in her designs, but also the boat neck and sailor collar.

In the 1980s, Jean-Paul Gaultier was the next designer to revive the Breton stripe. Inspiration from sailor clothing played a central role in almost all Gaultier’s collections. The French also liked to play with the sometimes thin line between men’s and women’s clothing. A theme that goes perfectly with the Breton stripe.

The Breton stripe has become a classic. Due to its historical context and simplicity, the stripe is like jeans: ageless and unisex. It rises above class due to its rich history, from the Middle Ages to the present day. And we are going to see this for a very long time.
At Sustaineblefabrics.shop we have a woven variant of the Breton stripe. Made from recycled and organic yarns. Ideal for clothing, due to the supple drape and soft structure. Check them out below!